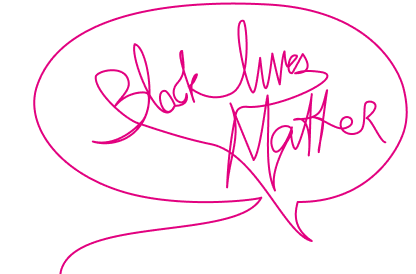 "This [is] our beginning, the origin of Black Lives Matter in Canada. From a Facebook thread to today, our lives have not been the same since. Indeed, Black Toronto has never been the same. Building on the momentum from those first years, government legislation has been passed, policies implemented, organizations started, funds announced, positions created, awards distributed, reviews and assessments made, organizations shifted, legal challenges litigated, and a community reawakened.
Most significantly, though, anti-Black racism is now a national discourse."

Excerpt from Until We Are Free: Reflections on Black Lives Matter in Canada, edited by Rodney Diverlus, Sandy Hudson, and Syrus Marcus Ware 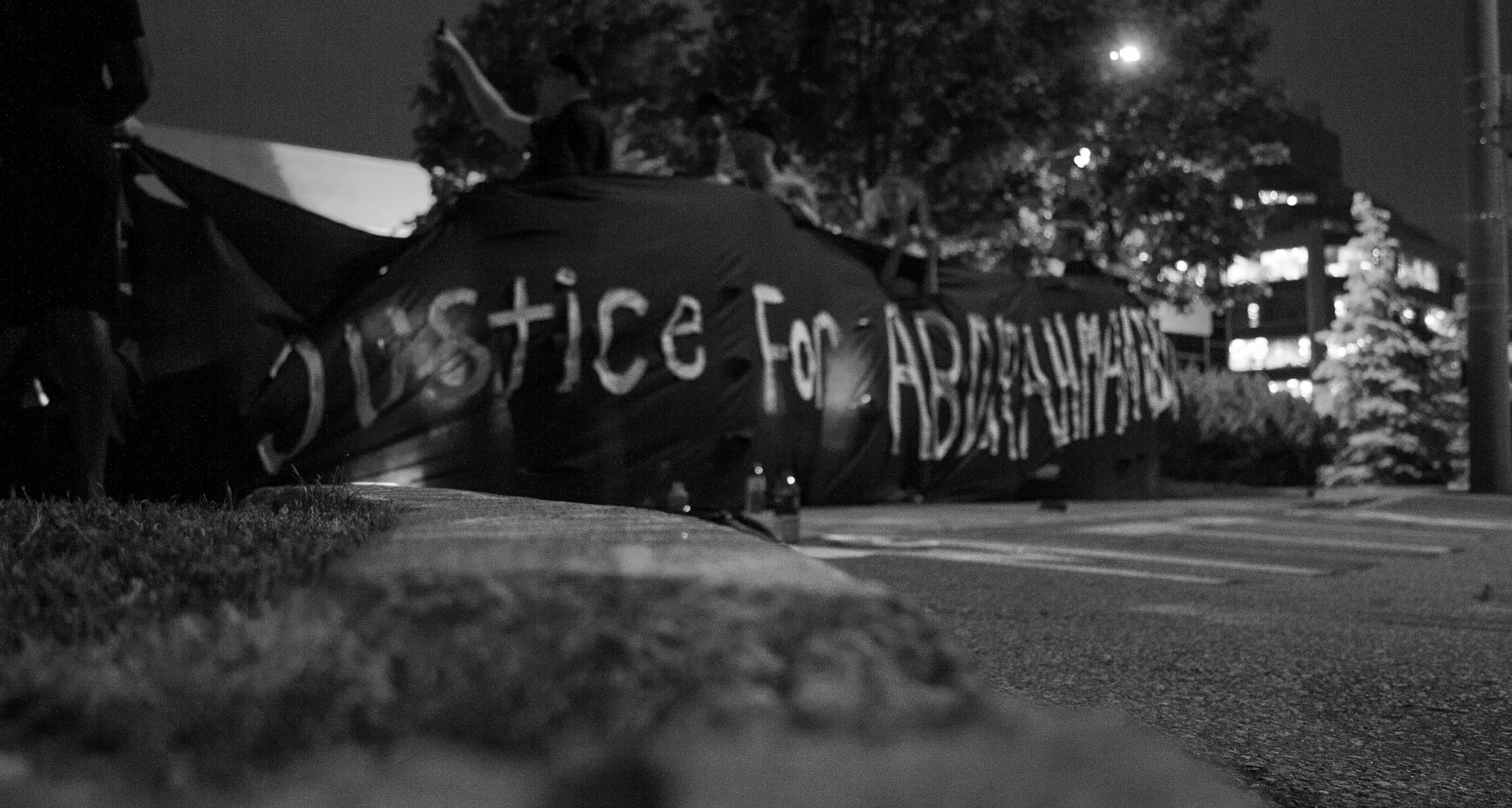 A year after the murder of Trayvon Martin still fresh in our collective memory, a Facebook thread of community leaders within the city of Toronto in November 2014, sowed the seeds for a child-friendly, accessible, spiritual event that would go on to inform the founding principles of Black Lives Matter—Toronto (BLM-TO), the first iteration of #BlackLivesMatter outside of the US.

This initial action centered the experience of Black communities in Canada, that uplifted the local stories not grabbing the headlines. This was the awakening and resurgence of Black activism in Canada.

Beginnings on the road to a continued abolitionist movement

Today, Black Lives Matter—Canada exists as a national resource for Black activism in Canada, by supporting independent local chapters and other Black-led community groups, launching Wildseed Centre for Art & Activism, and coordinating national campaigns such as Defund the Police, Black Mutual Aid Fund, and other programs. 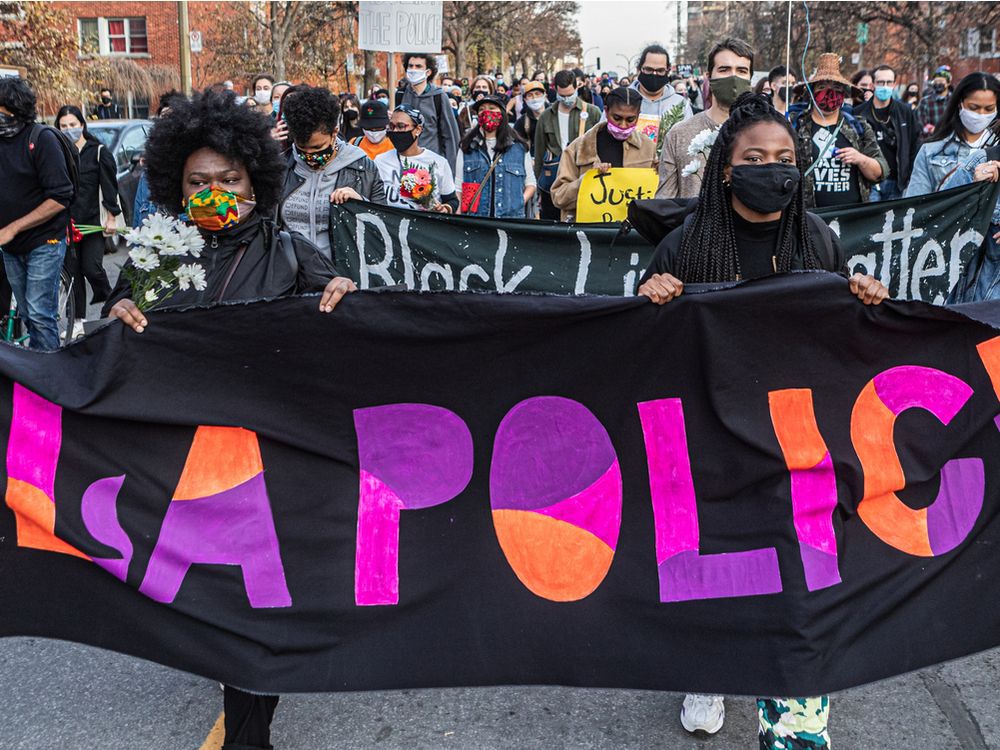 The following is the basis of unity upon which chapters of Black Lives Matter - Canada come together to work across geographies on our common goal of Black Liberation:

1. We are an abolitionist organization.
2. We acknowledge, respect, and celebrate differences and commonalities.
3. We work vigorously for freedom and justice for Black people and, by extension, all people.
4.We are committed to Black-led chapters and we center Black leadership.  .
5. We are unapologetically Black in our positioning. In affirming that Black lives matter, we need not qualify our position. To love and desire freedom and justice for ourselves is a prerequisite for wanting the same for others.
6. We see ourselves as part of the global Black family, and we are aware of the different ways we are impacted or privileged as Black people who exist in different parts of the world.
7. We are guided by the fact that all Black lives matter, regardless of actual or perceived sexual identity, gender identity, gender expression, economic status, disability, religious beliefs or disbeliefs, immigration status or location.
8. We are a trans-led organization and take direct leadership and guidance from trans people.
9. We build a space that affirms Black women and is free from sexism and misogynoir.
10. We practice empathy. We engage comrades with the intent to learn about and connect with their contexts.
11. We make our spaces family-friendly and enable parents to fully participate with or without their children by creating the conditions that support parent involvement in organizing.
12. We dismantle the patriarchal practice that requires caregivers’ unpaid labour and create room for public and private caregiving that nurtures participation in public justice work.
13. We disrupt the Western-prescribed nuclear family structure requirement by supporting each other as extended families and “villages” that collectively care for one another, especially our children, to the degree that mothers, parents and children are comfortable.
14. We are queer led and commit to ensuring we create a queer-affirming network. When we gather, we do so with the intention of freeing ourselves from the tight grip of heteronormativity.
15. We cultivate an intergenerational and communal network free from ageism. We believe that people of all ages show up with the capacity to lead and learn.
16. We embody and practice justice, liberation, and peace in our engagements with one another.
17. We root our work in disability justice and Mad justice and justice for Deaf people. We recognize that we will only be free when we make the world safer for those who are most marginalized and we recognize the fact that many of the folks killed and affected by state violence are disproportionately from Deaf, Mad and disabled communities.
18. We intentionally build and nurture a beloved community that is bonded together through a beautiful struggle that is restorative, not depleting.

Through the following principles, we recommit to healing ourselves and each other every day, co-creating alongside comrades, allies, and family a culture where each person feels seen, heard, and supported. 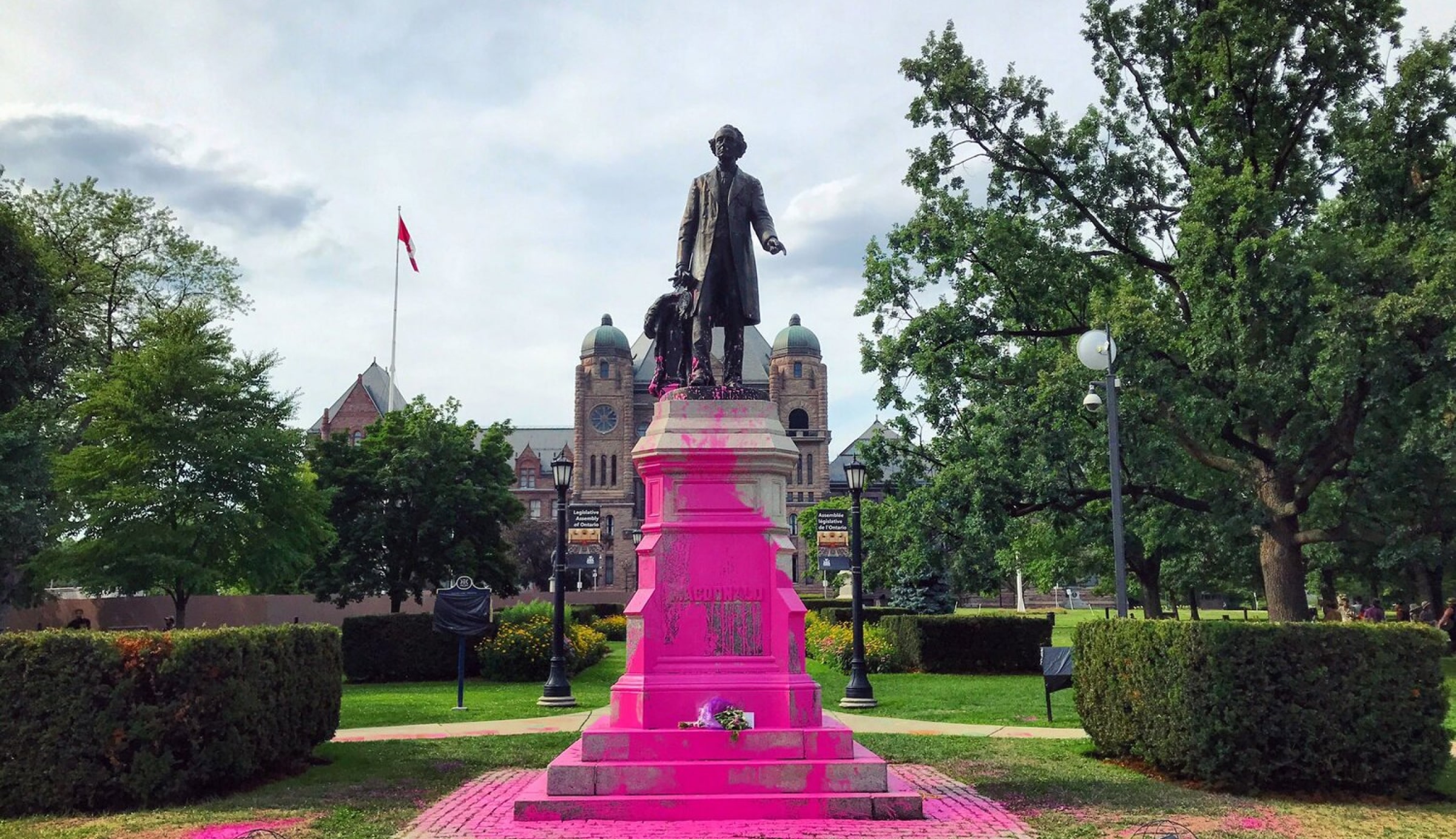